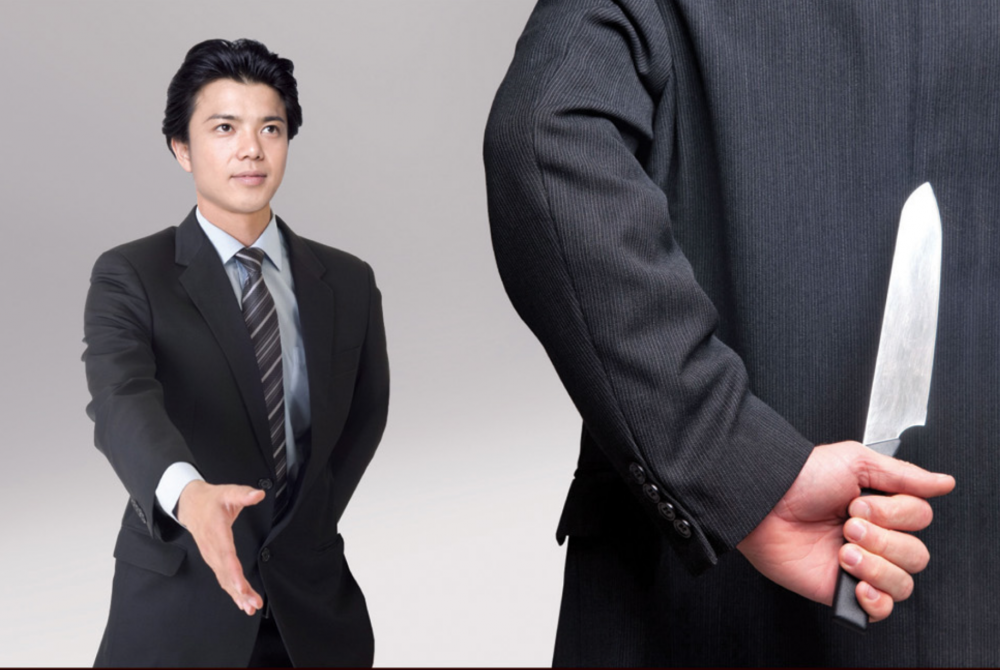 Employees behaved like children and were treated as children by their superiors. In the Asian culture, children never contradict or have disputes with their fathers, even though they might differ.

I was first introduced to the ‘Smiling Tiger, Hidden Dragon’ practice when I was invited to Jakarta to conduct conflict management seminars for leaders and managers in one of Indonesia’s  largest private banks.

The irony was that I am a Chinese, born and bred in Singapore, but untutored in this Asian way.

Having been educated in one of the best universities in the US and being presumably an expert in the field of conflict management, I thought I would be able to conduct the course competently and train them to manage disputes effectively.

I was so wrong. I found that managing conflicts in Asia was a totally different proposition!

As part of my modus operandi in consulting and training, I began by conducting interviews with the participants to ensure that I was cognizant of their contexts, identified the issues, uncovered their training gaps and assessed their competency levels in conflict.

I did a Thomas-Killman conflict style assessment for about a hundred bank employees across all levels and found that 90 percent of them used the ‘Avoidance’ and ‘Giving In’ styles. In fact, when I interviewed them in focus groups, they shared with me that they had little or no conflicts. I was dumbfounded and stunned. I pondered on the survey results and the interview conversations:

Were they politely informing me that they didn’t need the training?

Or were they studiously avoiding the issues?

How could I motivate them to learn if they had little or no conflicts?

Upon further investigation, I found that whenever they had conflicts:

They would submit to their bosses’ wishes or simply concur with their superiors.;

They would avoid discussing conflicting issues.; or

Some of them would skip important meetings or go on sick leave if they anticipated any potential confrontations.

That’s why they didn’t have conflicts! I was flabbergasted because if they had little or no conflict, I was redundant!

Dissatisfied, I probed further and did some more informal, anthropological qualitative research.

They treated their bosses as fathers or ‘bapak’. In fact, they called their superior ‘pak’, which means ‘father’.

Employees behaved like children and were treated as children by their superiors. In the Asian culture, children never contradict or have disputes with their fathers, even though their opinions might differ.

To do so would be considered insolent, counter-cultural and completely un-Indonesian.

Bosses, like fathers, are seldom wrong and almost always right.

Even if they are wrong, they almost always never apologized or admitted their mistakes. This was the first time I understood the practice of ‘face’ (which I will explain later in the upcoming articles).

Superiors, though perturbed by their subordinates’ under-performance, would not confront their errors or weaknesses. They usually beat around the bush, hoping that the subordinates would understand their concerns as they had great difficulty communicating bad news.

Staff would deploy these tactics when they are in conflict with their bosses:

‘Go Slow’: Some deliberately delayed completing their work. When questioned, they would indifferently reply, ‘‘besok” (tomorrow), but in reality, ‘tomorrow’ does not mean tomorrow but it means sometime in the forseeable future!

‘World of Pretense’: Others feigned ignorance again and again, despite the superiors having explained the instructions to them many times. They were subtly sabotaging their superiors.

‘Back-Stabbing’: Some others backstabbed their bosses behind their backs by spitefully attacking their character and incompetence, or for unfair treatment of the staff. They bad-mouthed their supervisors in their canteens. They also submitted incomplete reports, inaccurate figures and erroneous numbers to sabotage their superiors and make them look bad, hoping to destroy their careers.

‘Ninja-Attacks’: Most of these attacks came in the form of anonymous e-mails, which included ‘cc’ and ‘bcc’ e-mails’ to their superiors!

‘Proxy-Fights’: Another group of disgruntled employees would gripe about their grievances and deploy their union leaders to do proxy fighting. In one department, a group of staff organized a mutiny against their superior after the latter threatened to dismiss them!

‘Erupting Volcanoes’: Others hid their anger and suppressed their bitter feelings. They appeared fine in public but like a volcano waiting to erupt, they bottled their hurts until a trigger caused the explosion. Then, all hell would break loose!

I was shocked by these findings and that was the beginning of my exploration into conflict management Asian style. The book, Smiling Tiger, Hidden Dragon, has its roots in this experience.

Let me know if you have discovered other approaches in your own conflict experiences!