Warning: Cookie names must not be empty in /nfs/c12/h01/mnt/223299/domains/leadership.com.sg/html/wp-content/themes/leadership/header.php on line 4
 Leadership | Ten Reasons Why Asians Avoid Conflict 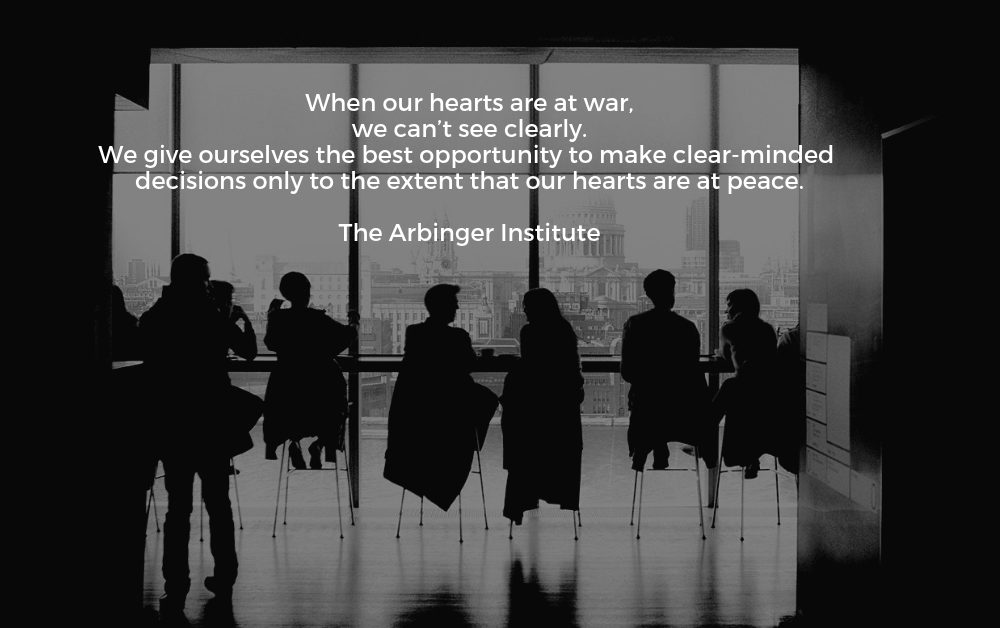 When our hearts are at war,

We give ourselves the best opportunity to make clear-minded decisions only to the extent that our hearts are at peace.

Cats have a certain demure and innocent look. They sit innocently on the couch and appear to be harmless. In fact, they want to be cuddled all the time.

Tigers are cats too. Yes, tigers belong to the cat family. But if tender loving touch is denied, they can become ferocious too.

Like tigers, when threatened, we can become defensive, annoyed, acrimonious, and vicious. We often do not show our emotions openly and directly. Instead, we conceal them. Even when confronted, we deny, suppress, or repress these feelings. If ignored long enough, they can become detrimental.

Why Do Asians Seem To Avoid Conflict?

Many Asians acknowledge that they are predisposed to conflict aversion and capitulate to individuals with higher authority or greater power. Children acquiesce reluctantly to parents when they are younger but may turn into irrepressible monsters when they are in their teens.

Maids may conform flaccidly to bosses who mistreat them. But they retaliate indirectly on their employers’ children, property or, in one case, deliberately putting broken pieces of glass in their food!

Reticent staff may seem to succumb to their employers’ whims and fancies. But some will injure them insidiously by spreading rumors through the office grapevine.

Our pictures of conflict are usually negative: fire, fight, failure or filth. These perceptions often shape our reality and affect the manner in which we manage conflict: we either avoid or give in.

Nora, a Malaysian accountant, was conflict averse. She avoided conflict by not attending meetings and falling sick whenever her boss interrogated her about her below-par performance. Sometimes, her boss even had to communicate to her through intermediaries because she went missing!

I was brought up in a family where my father could do no wrong. He was always right, even when he was wrong. My father had a foul temper which struck fear in the hearts of my mother and all us seven children. When my father lost his cool, my mother was the  first to pacify him. When we were kids, we would run helter-skelter and hide.

Woe to anyone who challenged him. My eldest brother, Robert, once retorted and got a severe caning. This situation continued until we became adults. I witnessed many fights, bottle throwing, and knife-fighting confrontations between my father and brothers. It was really petrifying.

Being the youngest, I simply stood aside and watched the countless fights my siblings had with my father. Many times, my mother’s attempts at mediation failed. I suppressed my anger and this would sneak up on me later in my life.

Many Asians have a habit of avoiding or relenting in conflict because they have a negative perception of conflict. This leads to a ‘preserve harmony at all cost’ mentality. Disagreements are kept to a minimum. Exchanges are cordial at meetings. Face concerns become primary. New ideas are seldom generated.

Ridwan, a restaurant manager in Indonesia, could never understand why his waiters  often got the customers’ orders wrong. The staff were displeased with their salaries but would not talk this sensitive issue over with their manager. It irritated Ridwan immensely. He could never fathom why there were gaps in the orders!

Bosses often think that they have their staff’s cooperation, only to discover that their staff had merely paid lip service to the even the most well laid plans. To the bosses’ chagrin, employees had refused to discuss issues because they perceived conflicts as negative.

Face concerns exist in all cultures.

Face concerns exist in all cultures. Perhaps, it is more apparent in Asian cultures than Western. Face is akin to the psyche within an individual that denotes a person’s honor, ego, and status. It can be gained or lost, given or taken away in social relationships.

The Malays and Indonesians call it ‘muka’, the Chinese ‘lien’, and the Thais ‘na’. They all refer to similar concepts of face concerns: the need to save and give ‘face’ and not to lose ‘face’.

Fred Schneiter claims that ‘giving face’ is something that happens “all day, every day, transcending the foreigner’s usual cursory concept of what it is”.

In conflict situations, to give ‘face’ may be expressed in the following ways:

*          Not confronting the conflict openly or directly so as to preserve honor and harmony.

*          Not contending or showing dissent in disagreement.

Wong, a production manager, was very offended when his young American boss of three months, James, challenged him openly in front of all his staff. In his usual brash way, James accused him: “You call yourself the production manager and you can’t even meet the deadline!”

During the meeting, Wong kept quiet and gave a most infuriating answer to James by saying  “I don’t know,” to the barrage of questions that James asked. The next day, Wong tendered his resignation with his entire team because he had lost face!

Some people will never allow themselves or their children to lose face! They will give face and not express their true feelings even though they really don’t like it.

Some people would rather die than lose face! That’s why some people will commit hara-kiri – the art of killing oneself when faced with a shameful situation!

This is a three-part series. We will continue to explore Ten Reasons Why Asians Avoid Conflict (Part Two) in the second part next week.