Warning: Cookie names must not be empty in /nfs/c12/h01/mnt/223299/domains/leadership.com.sg/html/wp-content/themes/leadership/header.php on line 4
 Leadership | Why I am passionate about Peace-Making? - Leadership

Why I am passionate about Peace-Making? 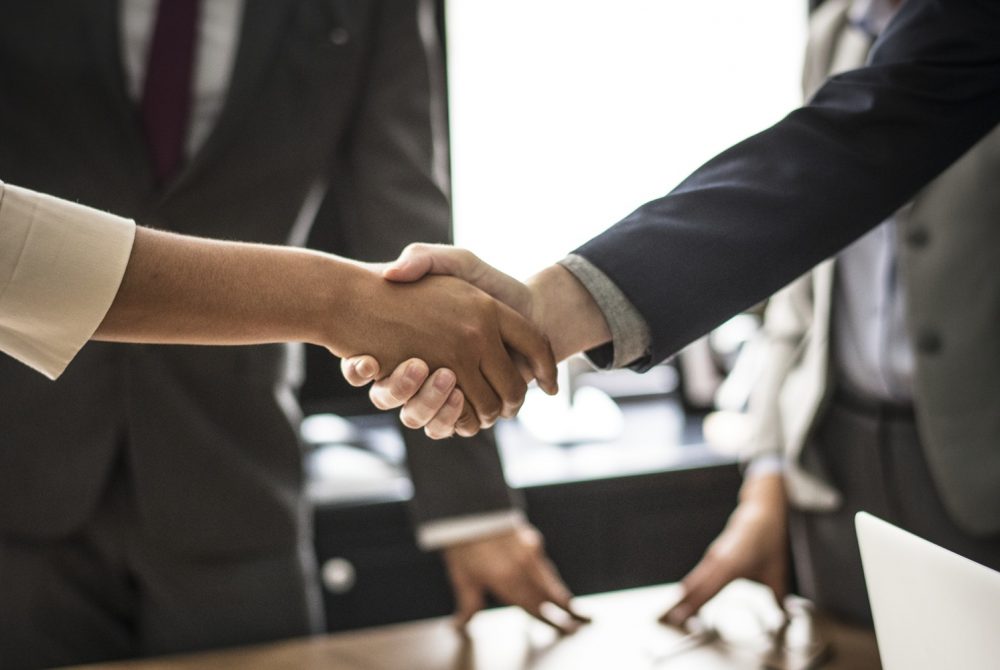 “In conflict management, I am an expert outside but a novice at home!”

Our lives are ensnared with conflicts. Everyone knows conflict is inevitable and it is almost an everyday affair.

Have you met employees who seem so agreeable at meetings but are unable to deliver on deadlines and are unproductive?

Do you know of managers who complain about their bosses but behave like mice in front of them?

How about employees who like to bad-mouth other co-workers at the staff canteen but never confront them?

Are you aware of sibling fights that have turned so ugly that their kids want to have have nothing to do with one another?

Do you know of a couple who shout and snarl at each other, but hold the resentment inside them until they finally break up?

Welcome to the real world!

Whether it is in the home, at work or play, we get into conflict. Conflict has a way of showing up in the oddest places: crowded parking lots, driving a car, a family outing, business meetings, corporate training, funerals, religious meetings, weddings, and even during a honeymoon!

Some conflicting situations go away by themselves. Some of these conflicts are forgotten. Others linger in our psyche for a long time.

In Asia, the Palestinian-Israeli conflict goes back to hundreds of years and remains unresolved to this day. The Syrian and Yemeni civil wars have been going on for years, affecting literally millions of people, many of them innocent children!

We remember how our parents fight and some of us still bear the brunt of it. We vividly recall the last bad bosses we had and the words they hurled at us. They leave a deep scar in our minds and we never forget.

Some years ago, a friend, Weng, intimated about his superior to me, “John, I will never forget what my boss said to me eight years ago?”

“He said that I would not amount to anything!”

“Wow,” I thought to myself, “Eight years have passed and he’s still harboring it.”

Since then, Weng has changed five jobs in eight years. He never overcame his offense and injury.

Some conflicts remain dormant and rear their ugly heads when the triggers are activated.

As Brian Muldoon writes, “Conflict behaves like a virus, an infection, or a parasite. When conditions are favorable, conflict invades human relationships, takes residence and starts consuming energy and attention. It feeds on the fear, mistrust and animosity generated when adversaries turn against one another.”

But not all conflicts are bad. My perspective is that conflict itself is neutral: it is neither good nor bad. Some of the worst conflicts can turn into the most beautiful self-recovery and relational depth. Conflict itself is not the problem. It is how we manage and recover from it that will determine if it will turn out good or bad. Conflict has the power to become totally destructive or incredibly constructive!

That was what happened to me. Although I am considered a conflict expert by many, having trained many mediators and mediated many cases successfully, I was unable to manage many of my conflicts with my children. It is easy to tell a parent/married couple to listen and stay calm but when it comes to myself and my emotions, it is a different matter! I am an expert outside but a novice at home!

To such an extent that I had to see a psychiatrist, Dr. Ang Yong Guan, who gave me a completely different perspective, Brainworks. It was a turning point in my life, which I will share over in the coming weeks.

That is why I am so passionate about sharing my failures and struggles and the lessons I have learnt over the years on how to manage conflict more effectively. If I, considered to be one of the best in this field, do not know how to manage conflicts, there are millions out there who must have difficulty managing conflicts!

That’s why I am passionate about peace-making and helping people become better in managing conflict.

So, join me in the next months as I unpack for you on how to use our ‘Smiling Tiger, Hidden Dragon’ approach. to turn your conflicts into opportunities for growth rather than allowing them to escalate or turn insidiously vicious.