Warning: Cookie names must not be empty in /nfs/c12/h01/mnt/223299/domains/leadership.com.sg/html/wp-content/themes/leadership/header.php on line 4
 Leadership | Why is greed so rampant today?

Why is greed so rampant today? 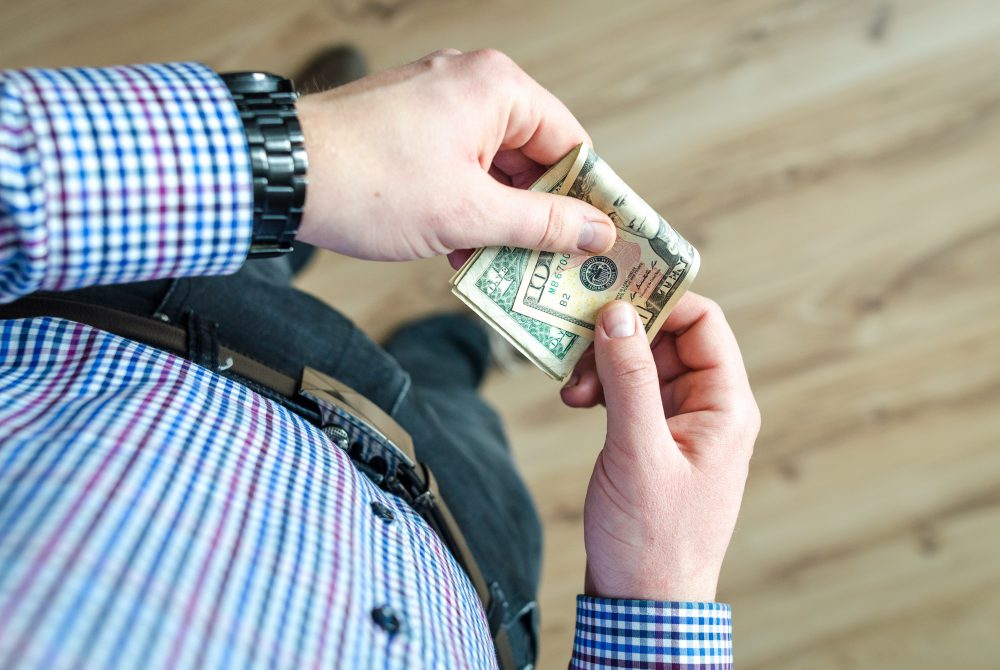 “When the stakes are high, everybody cheats.”

The biggest seizure in Malaysia’s history…

My head was swirling in daze when I heard this revelation. How can anyone do this without any conscience? The only explanation is GREED. Even the so-called great organizations like Wells Fargo bank in the USA, Volkswagen in Germany, Sharp in Japan, Keppel O & M in Singapore have become victims of greed.

Even sports organizations, FIFA, IAAF, F1, are not exempt from these scandals.

Let’s examine this insatiable greed, that can affect and cause damage to our lives.

Merriam Webster defines it as a selfish and excessive desire for more of something (as money) than is needed motivated by naked ambition.

I define greed as an innate, growing and unbridled desire for the pursuit of money, wealth, power or other possessions — driven by self-interest to maximize short-term gains while denying or minimizing the same benefits to others. But it will finally lead to collapse.

Allow me to examine its anatomy:

Whether we are in Delhi, Dubai or Detroit, greed’s tentacles spread far and wide and reach deep into every nook and cranny. With clever marketing and packaging, shrewdly disguised low-interest mortgage-loans and seemingly highly lucrative derivatives can tug at our depraved human hearts, which is greed’s innate residence.

Everyone, from Wall Street hedge fund managers to average homeowners, went for easy money and short-term profits by investing money they did not have, buying things they did not need and by betting on their future earnings.

As Jonathan Eyal of the Straits Times’ European Bureau rightly points out:

I mention greed as one of the chief causes of the 2008 global meltdown not from the stand of a moral judge, but to show that greed affects everyone. It is easy to look at the speck in another’s eye, and forget the log in our own!

John McCain, the Republican presidential nominee in 2008, had proclaimed, “We’re going to put an end to greed.” Personally, I don’t think greed can be ‘ended’. Even if our actions actually stop greed from causing harm (and that is very unlikely) it will rear its ugly head again sometime in the future. Why? Because we are born with it.

As Chanda writes insightfully, “Greed is the mother’s milk of global commerce.” Greed is a human inclination waiting to be unleashed given the right opportunity.

A close cousin of greed is ambition. It is very difficult to differentiate between the two. Both are emotional and adrenalin-driven elements that make us dissatisfied with the status quo and keep us creatively engaged, but can also lead us into disastrous decisions.

Look at how, time and again, greed keeps rearing its ugly head and growing into an uncontrollable monster:

Following the stock market crash of 1929, the Glass-Stegall Act of 1933 prohibited consolidation of investment, commercial banking and insurance services. It also created the Federal Deposit Insurance Corporation (FDIC) to insure consumer bank deposits. The Act was intended to stop bank executives from steering consumers’ deposits into risky investments, and to prevent the collapse of financial institutions.

In 1999, the Gramm-Leach-Bliley Act repealed the Glass-Stegall Act and freed financial institutions by allowing consolidation among banks, securities firms and insurance companies and created competition.

At this point, the greed party started. Commercial lenders began engaging in highly lucrative trading of mortgage-backed securities (MBS) and collaterized debt obligations (CDOs), just like investment firms. The derivative market grew from almost $100 trillion in 1998 to $600 trillion in 2007.

Finally, the boom and bust came. With the US Federal Government lowering interest rates, cheap mortgage loans were readily available for consumers, who in turn generated a thriving investors’ market for derivatives such as MBS, CDO and other exotic securities. However, as interest rates rose, homeowners defaulted and put derivatives at risk. That was the beginning of the financial tsunami.

My verdict on McCain’s statement: Greed can only be contained, but never eradicated.

I agree with late Prime Minister Lee Kuan Yew of Singapore, who with his pragmatic outlook proclaimed: “Have we learnt nothing from the last Great Depression? Everybody has read Charles Kindleberger [Manias, Panics and Crashes], what shouldn’t be done the next time. I think [the US economy] will pick up again. But does that mean the end of all crashes? No.”

The Americans are masters of marketing and packaging. During the 2008 financial crisis, who else could have invented terms like ‘sub-prime’, ‘structured products’, ‘collaterized debt obligations’, ‘mortgaged-backed securities’ and ‘Troubled Asset Relief Program (TARP)’?

Please write me, What are the other reasons can you give to explain why and how we can be gripped by greed?

Read more of my own analysis in the book, Unleashing the Greatness in You