Is Your Boss A Toxic Leader? 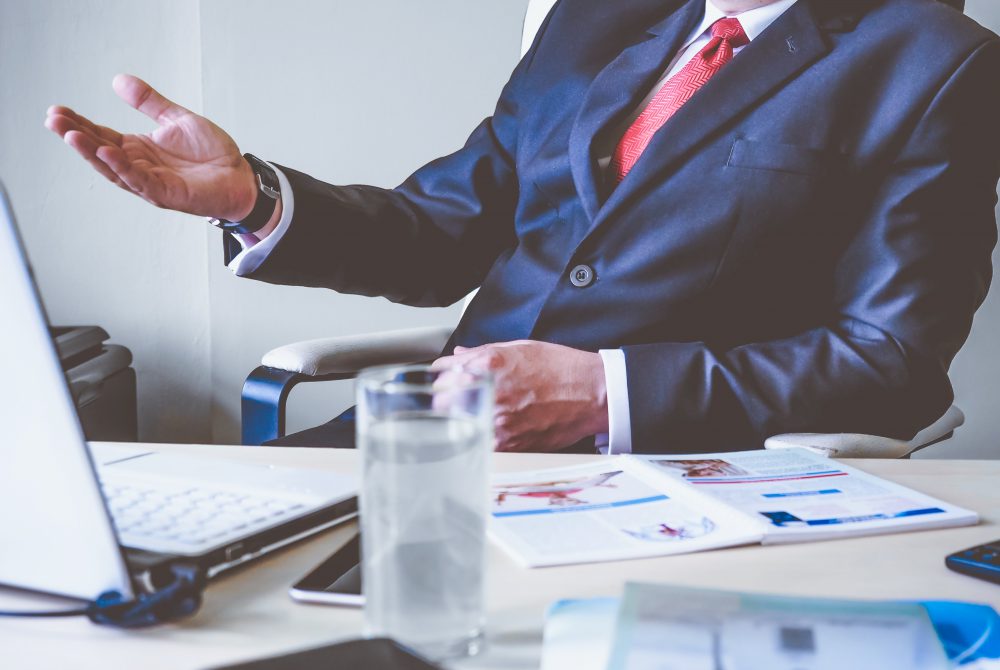 IS YOUR BOSS A TOXIC LEADER?

THE TYRANNY OF TOXICITY

“For a start, nobody starts out to be toxic. Neither does anyone aspire to be a toxic leader. Toxicity, like gangrene, simply grows in you if you allow it to.”

“A man must be big enough to admit his mistakes, smart enough to profit from them, and strong enough to correct them.”

I have always been fascinated with political leaders like Hosni Mubarak.

He was the President of Egypt for 30 years from 1981 to 2011. He started as a military officer with an aspiration to lift Egypt out of economic doldrums and became an international statesman, a trusted Western ally. He was successful for many years by providing domestic stability and economic development even though he ruled with an iron hand. He also survived six assassination attempts.

His downfall began when he started to accumulate immense wealth for his family and inner circle of ministers and political heavyweights. At its height, the personal wealth of Mubarak and his family was around US$40 billion, garnered from corruption, bribes and legitimate businesses.

He resigned during the Egyptian uprising in February 2011. In 2011, the court found him and his two sons, Alaa and Gamal, guilty of corruption and abuse of power. He was released after serving six years in prison, after the highest appeal court overturned his previous convictions. But in prison, his health declined and he seemed to suffer from depression.

We see similar patterns of god-like behavior in some political and business leaders today.

I often wonder why these leaders refuse to face up to their depravities, but continue to believe in their invincibility. They continue to enrich themselves and their cronies in their own corrupt and repressive ways. They use their tyrannical leadership to exploit the poor and disadvantaged. They become toxic as a result.

For a start, nobody starts out being toxic. Neither does anyone aspire to be a toxic leader. Toxicity, like gangrene, simply grows in you if you allow it to. It is a built- up trait. It thrives in a chaotic environment. It surrounds itself with other toxic loyalists and kills off those who don’t follow their rules and create hell on earth. The seed of toxicity is in us! It just needs a conducive environment. In other words, you and I can become toxic if we are not conscious of the nutrients for toxicity.

How does one become a toxic leader?

Unfettered power and unabashed popularity can condition you to believe in your own publicity. You start off wanting to do good and make the world better. You are an activist. However, success and fame eventually get into your head. You become more and more powerful as your followers, having tasted victory, entrust you with greater power. Very soon, your popularity turns into an illusion of grandiose, god- like delusions and fame into infamy.

Pride takes center-stage. You become the spotlight with yourself. Others in the team pale into insignificance or at most, serve as a supporting cast. Toxic leaders believe that they are the “special ones” and therefore untouchable. Peter Drucker, founder of Modern Management, warns against the self-focused leader, “The leader who basically focuses on himself or herself is going to mislead.”

“The psychopath has no allegiance to the company at all, just to self. A psychopath is playing a short-term parasitic game,” reports Paul Babiak, an industrial psychologist. They live on their followers and the followers live on them. It becomes an incestuous co-dependency.

“We are an arrogant species, full of terrible potential to behave like god when given the opportunity.”

Some doctors in hospitals, professors in universities, super-stars in sports, mega- pop icons, ego-maniac politicians, rank-conscious military generals and even some tiger-moms and dads behave like gods. They convince themselves that they can do no wrong. They rule their turfs like their serfdoms. They rule their subordinates/ children like slaves, with muted voices. You can end up behaving the same way.

Your followers make you believe that you can do no wrong. Even if you do, they know how to cover up your mistakes and your misdemeanors are justified. “Anyway, he is our Anointed One!” is the mantra for your coterie of hangers-on.

Toxic leaders truly fear the loss of power. This has happened to dictators throughout history, including Saddam Hussein of Iraq and Muammar Gaddafi of Libya. When you lose power, you lose face, you lose your ill-gotten wealth, and your special privileges, with its accompanying lifestyles. Most of all, you fear the loss of your family and even your life because your opponent will want to make sure you suffer what they have suffered.

In a cover story called “Is Your Boss a Psychopath?” Alan Deutschman, a senior writer for Fast Company, writes, “There’s evidence that the business climate has become more hospitable to psychopaths in recent years” and that “…the New Economy, with its rule-breaking and roller-coaster results, is just dandy for folks with psychopathic traits.”

With severe downsizing, restructuring, mergers and acquisitions, fueled by an uncertain economy, you have no difficulty dealing with the consequences of rapid change like chopping off people, cooking the books and displaying uncouth behavior.

Is your boss a psychopath?

For each question, score two points for “yes,” one point for “somewhat” or “maybe,” and zero points for “no.”

If your boss scores:

Share your experience with me if you have a toxic boss….

Read more of this in “Unleashing Your Greatness in You”

Win as if you were used to it, lose as if you enjoyed it for a change.