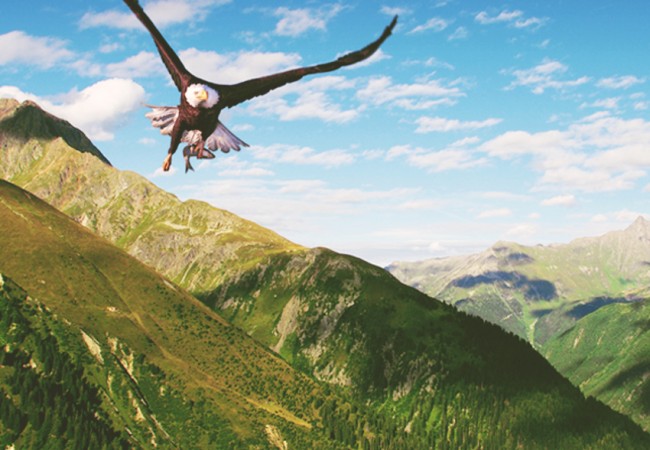 Some people have an innate sense of what they are called to do. But for some reason, perhaps due to fear, they choose not to embrace the calling. They walk away from it.

I do not blame them. A true calling is not necessarily an easy thing to embrace. It can be shattering when we encounter the world’s deep pain. Albert Teo fell into “depression” when he witnessed the destruction of wildlife habitat and wetland reserves along the Kinabatangan River. Dr. Jemilah continues to feel the sting of anger when she encounters people who are racially prejudiced. Ordinary people who pursue Barefoot Leadership have their bad days too.

A true calling is not necessarily an easy thing to embrace.

Agnes Gonxha Bojaxhiu is a Barefoot Leader of the highest degree. When she was only eighteen, Agnes felt called to travel from Albania to India to teach children in Calcutta. She was joyful at the prospect but very afraid. A letter from her mentor gave her the courage to go: “A deep joy is like the compass which points out the proper direction for your life. One should follow this, even when one is venturing upon a difficult path.”1

Ten years later, Agnes felt another calling to leave the school, and to live and serve among the poorest of the poor in Calcutta. She went to Motijihl, a shantytown, and began washing the wounds of leprosy- stricken men and women left to die like animals in the gutter. Over the years, Agnes’ former students joined in the work of caring for the destitute. Her work spread throughout six continents. Muslims and Hindus worked alongside the Catholic nun. In 1979, Agnes, more popularly known as Mother Teresa, was awarded the Nobel Peace Prize.

“In our choice of works,” she said in her Nobel lecture, “there was neither planning nor preconceived ideas. We started our work as the suffering of the people called us. God showed us what to do.” 2 When she died, more than one million Indians attended her funeral.

Mother Teresa had no plan when she began, but she knew she had to serve the poor. In the same way we begin that journey by identifying our intrinsic purpose and values. Guided by these, we move forward, following the way of the heart, not always knowing the way, all the while embracing the call to serve others. And then, gradually, we begin to see our work as a calling.

Barefoot Leaders – the people I met in my two-year journey – do not walk away from their calling. They embrace their calling. This requires the courage to act on their convictions, and the humility to admit their inadequacies even as they wholeheartedly follow their heart.

Tips: Your past holds powerful clues that point to your calling.

This article is an excerpt from Barefoot Leadership: The Art and Heart of Going That Extra Mile by Alvin Ung.

Alvin Ung is an author, facilitator, consultant and student of leadership in Asia. He wrote "Barefoot Leadership", a business bestseller, and he has helped CEOs and core teams build trust and create breakthrough projects in the private sector, government, academia and churches. A Fellow at Khazanah Nasional, he is researching the personal vision of iconic leaders in Asia and Europe. He can be reached at info@barefootleadership.my

With the furious pace of change in business today, difficulty to manage relationships sabotages more business than anything else – it is not a question of strategy that gets us into trouble, it’s a question of emotions.